Have You Seen The Sting / Shaggy Video Featuring Fiat's 124 Spider?

If not, here you go. The Fiat 124 Spider is the real star in this one. 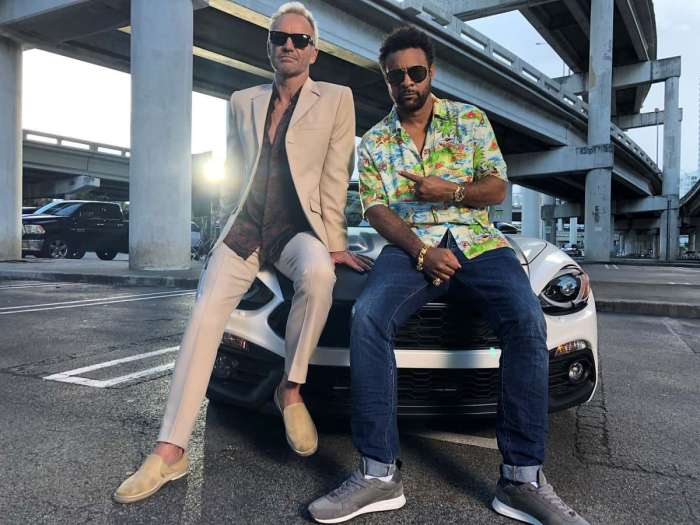 Does Sting really need the money? That was our first question when we viewed the new promotional video for the Fiat 124 Spider. The Fiat 124 Spider Abarth steals the show alongside Sting & Shaggy in the official music video for their new track, "Gotta Get Back My Baby" – the latest single, co-produced by Teflon (Wyclef Jean, Fat Joe, Ruff Ryders) and Martin Kierszenbaum (Sting, Mylène Farmer, Lady Gaga), off their album, 44/876, which has spent 17 weeks atop the Billboard Reggae chart.

The video is a throw-back to the Miami Vice days. The video has Sting and Shaggy as two Miami detectives who convince their "Cap'n" that they're "going to need the Spider" – meaning his prized Fiat 124 Spider Abarth – as part of their South Beach stake-out for "the most dangerous woman in the country."